Here’s some goodies I stole from the last weekly folder: 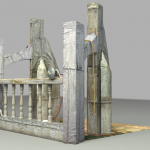 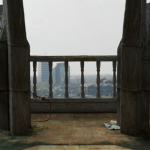 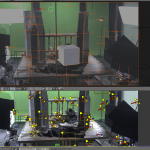 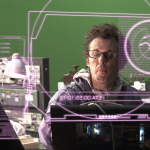 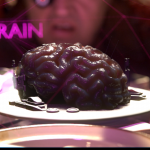 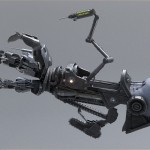 And a shot copied from the directory with low-res proxies:

We actually already have a first rough edit of the movie! It was awesome! It was really hilarious too! But underneath all of the unfinished visuals the bare bones of a real film is visible. The characters work, the story works, the switching between times and environments work, and it even turns out to be already 9:45 minutes without getting boring! Yeah, as usual it gets longer and longer… :P some things probably get edited snappier later.

So why don’t we share it yet here? Ehh… quite weird – but we agreed that it wasn’t time yet to put this online immediate. It’s too rough, too much a creative intermediate, too vulnerable,  it would cost too much energy now. I’ve agreed with Ian that we’ll wait for him to feel more confident with the edit before sharing (parts) here. Until then it’s our little beautiful hidden baby :)

Ian also will enjoy 10 days holidays back in Seattle next week, catch up with friends and family, and come back in Amsterdam end of May for the final 3 months! He’s been awesome sofar – I really look forward to how it all evolves further. Stay tuned!