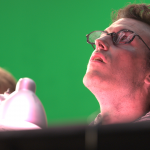 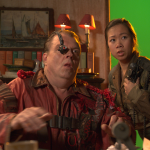 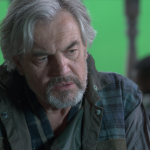 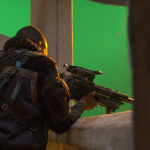 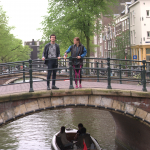 Some things we learned: