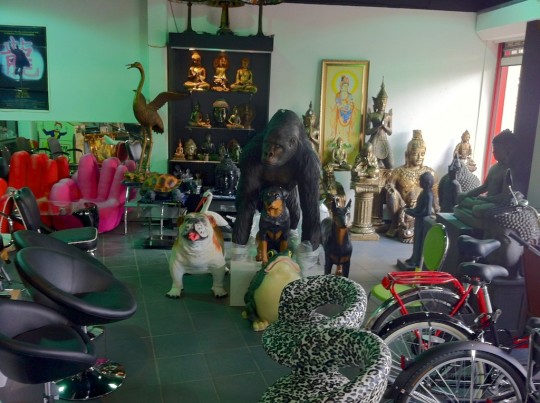 Man o man, so much coolness is happening and I can’t talk about it in detail yet :) Here’s some stuff:

Picture: I found a great store in Amsterdam where they sell or lend the craziest things. Might come in handy for the props department!