Each OpenMovie project we manage to get ourselves into some fairly awkward technical difficulties – and even with the best intentions things backfire and break in strange and hard to foresee ways.

Being an open project at least we don’t have to pretend to be `professional` and can share some of the low-lights of the project as we did for Big Buck Bunny and Sintel :) 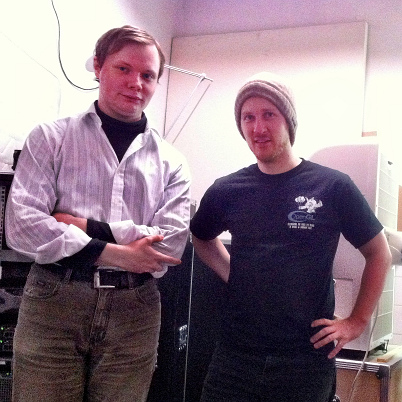 In no particular order… 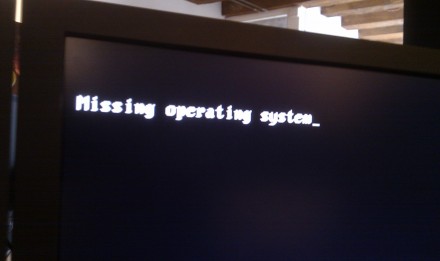 Things are eerily relaxed here at the studio a day before the premier, with luck we manage without too many problems this time. 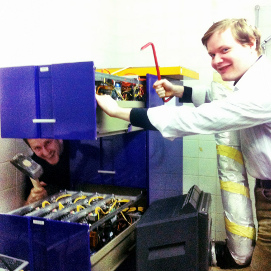