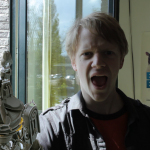 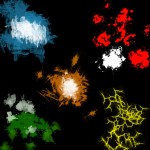 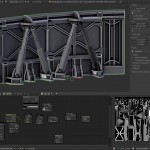 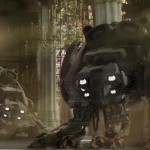 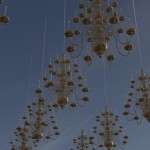 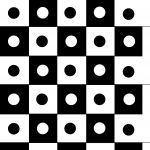 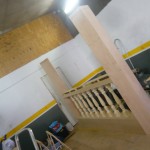 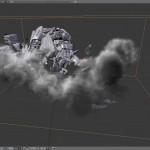 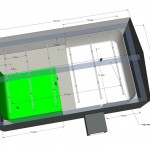 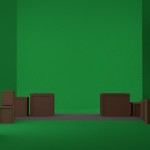 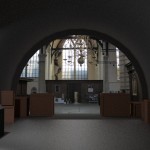 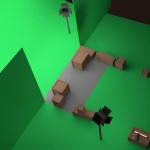 Just one week left before we’re going to film! This will be on May 7 8 9 in Amsterdam Studios, and on May 10 at a bridge in Amsterdam. If you want to see us in action; then check on the set on thursday – visitors in the studio will be too disruptive and keep us from working.

Above you can see a floorplan of the studio (with 2 limbos), we will add a temp greenscreen in the white limbo for sets as well, so we can film on 1 set while the other is being prepared by the crew.

On location (exact spot will be announced asap) we’ll have a huge crane for the opening shot and some of the dialog break-up scenes.

All will be filmed with Sony F65 – brilliant 4k footage – which generates 250 MB per second. Go figure! Better not to do 48 fps then? ;) Although for slomo shots we will be using it, obviously.