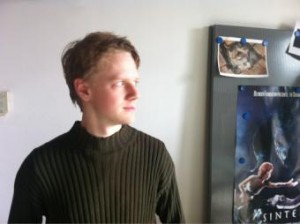 st a quick post! today Ian arrived safely from Seattle. I have installed him in his (awesome!) apartment now , where he probably collapsed in bed to recover from jetlag. Tomorrow evening David Revoy arrives, and then we have two weeks to get story and storyboards final :-) 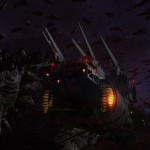 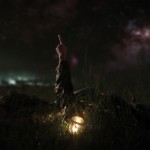 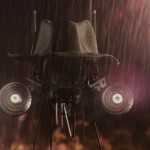 In his spare time – while finishing Project London vfx and getting pestered by me for Mango – Ian worked with his mate Scott Hampson on a crazy funny short film… just because! It’s a real zero-budget film; made with passion and shiploads of talent! Effects and 3d have been done in Blender, obviously.

Have fun watching it, and spread the news. 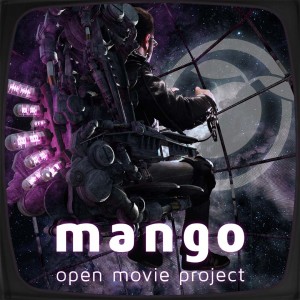 Let’s celebrate the end of 2011 with a synopsis!

“When Thom decides he’d rather be awesome in space than keep dating roboticist Celia, he never imagined he was planting the seeds of Earth’s destruction. Twenty years after this tumultuous romance he has to go back to the Amsterdam scene of his breakup with Celia to save the world. But are a high-powered robotic disguise and a time traveling battle fleet enough to fix a broken heart?”

So we do, in fact, already have a script! For a month or so, actually. As always, it’s impossible to know how much of it will make it through to the final film, but it’s a good start! I was looking at David’s concept art the other day thinking, “If we make a film that looks as good as this, I’ll be more than happy.” But man- after the whole team puts 6 months of work and imagination into it? This thing is going to be even more incredible. The best thing about this project is going to be all the layers of ideas; it’s already happening.