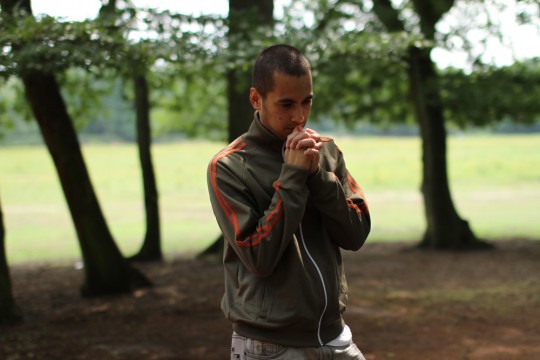 March is nearly over, the filming dates (around May 10) are getting closer every day! So much todo :)

Here’s some news tidbits from the production department: