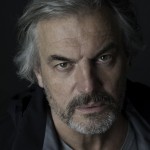 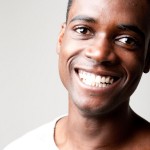 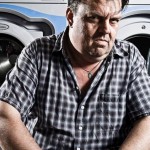 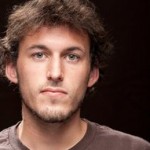 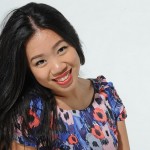 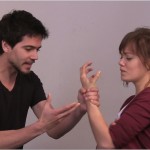 It took a while to get everyone confirmed! Here’s the line-up: